Like stepping into a film, the Namibian landscape allows you to step into another world. The first African country to include environmental protection in its actual constitution, it should come as no surprise that with more than 40% of the country under conservation management, Namibia’s environment remains largely untouched by man’s influence.

The Namib desert, more than 80 million years old, is home to the Welwitschia Mirabilis (a plant that can live for up to 2 000 years) and sites such as the Skeleton Coast, where the skeletal remains of whales were replaced with the skeletal remains of rusted ships along the spooky coastline. It sounds a bit like a science fiction film, doesn’t it? Several filmmakers have thought so too over the years.

Stanley Kubrick filmed the iconic “dawn of time” scenes from 2001: A Space Odyssey in Namibia while George Miller turned the Namibian desert into a dystopian landscape for Mad Max: Fury Road. Keeping with the eerie aesthetic that the Skeleton Coast offers, scenes from 2017’s The Mummy remake saw Tom Cruise stumbling over the Namibian dunes, not Egyptian ones.

When Dennis Quade’s plane crashed in the Gobi Desert in 2004’s Flight of the Phoenix, it was actually the Namib dunes that surrounded his crew. If only they’d known they could have come over to Goanikontes Oasis and saved themselves the turmoil, though we would have been robbed of an hour and a half of edge-of-your-seat thrills.

Goanikontes Oasis will help you bring the silver screen to life. 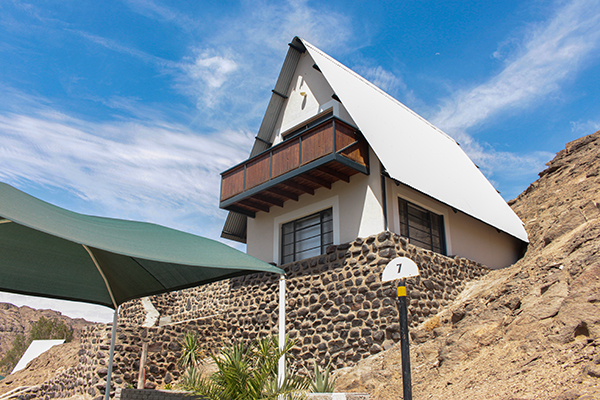 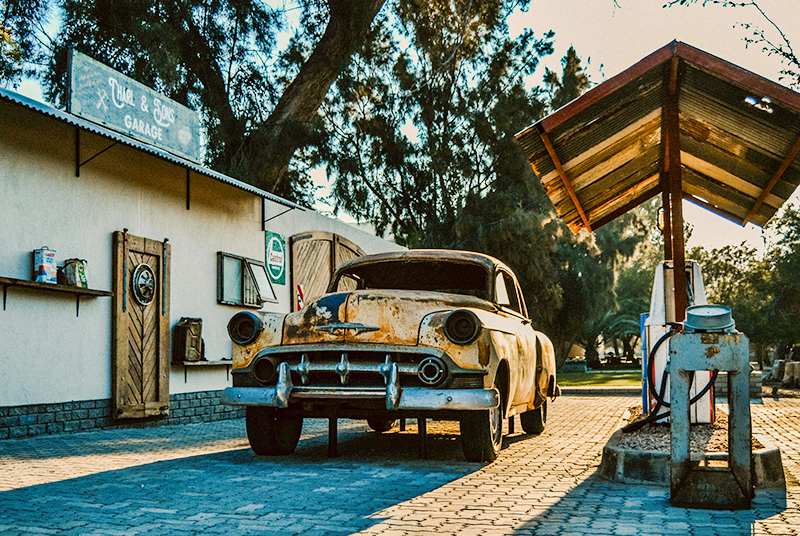 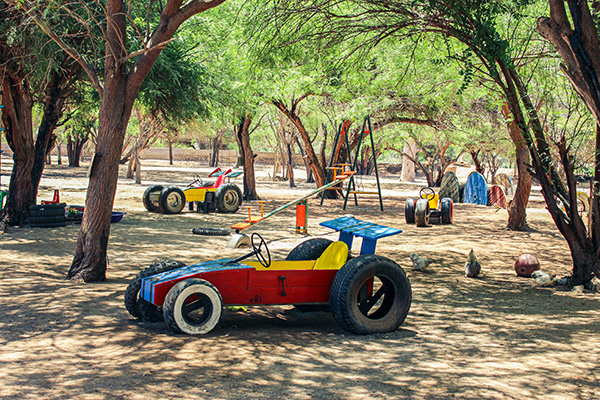